Participated in a conference call with the learning technologies team at one of the few UK institutions using D2L’s Brightspace as their VLE. The video on our call wasn’t working so we didn’t get to see the system in action which was a disappointment, but we did run through a list of pre-prepared questions to assess their experience and gauge their thoughts about the system.

This included their VLE review process which led to the adoption of Brightspace, and subsequent migration from the in-house system they were using previously. Overall, their experience with the platform and it’s evolution has been largely positive, with the biggest criticism being reserved for the somewhat dated user interface. This, however, is due for a major upgrade this coming summer and the new version, Daylight, will bring in a fully responsive design. They were happy to endorse the product and the company to us and are of the opinion that they would stay with D2L if they were facing a review themselves. 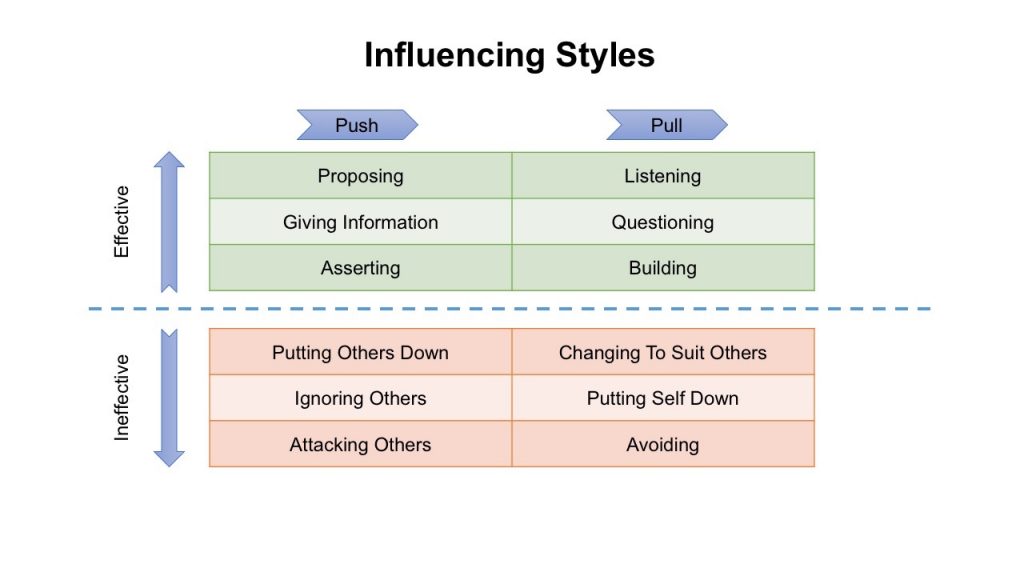 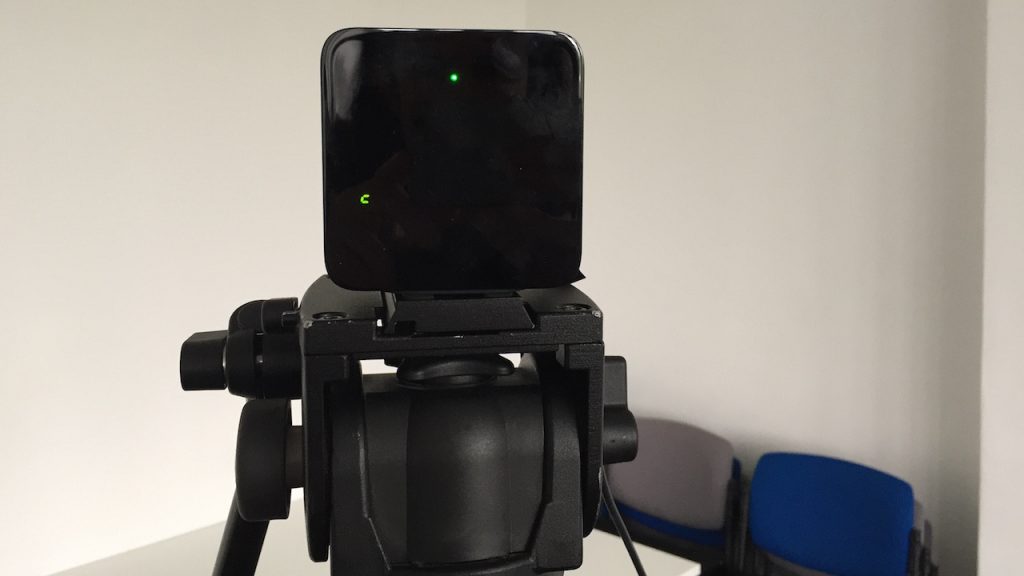 The student who hooked me up with some sweet gear last month today allowed me to have a play with his new HTV Vive. Every time I try something new in VR it feels like going to another level – the technology is advancing so quickly and there are so many different ideas and concepts in circulation at the moment. It’s genuinely exciting.

The Vive was simply amazing, and I think it’s because this time I was stood up and able to walk around the room with the headset on. This is thanks to the two base stations (see photo) which are mounted diagonally across from each other at head height and track the exact position of the headset and hand controllers. If you approach the limits of the field a grid is projected to make you aware of the walls which looks a lot like Star Trek’s holodeck, purely a coincidence I’m sure.

I had the opportunity to do some painting with light using Tilt Brush, had a look around – and inside – a number of 3D models which were projected using Sketchfab and a modified version of Chrome, and performed a heart transplant in Surgeon Simulator VR.

It’s that time of year again, the legendary SLS Innovation Event! And possibly the last one, as a pending University-wide restructure will soon mean the end of SLS in its current form.

This year’s carnival theme led to many bright, fun and exciting stalls and games. On our stall we had the Oculus Rift again, but this time we primarily ran a fairground ride called Cyberspace which features something you can only do in VR, jump off the ride while in motion. We made a game of this, getting people to see who could fly the furthest and winning a sweetie if you beat the current high score. The Rift was complemented by a demonstration of a fun new augmented reality app for iOS and Android called MSQRD, or Masquerade, which does funny things to your face, much like Snapchat’s new filters.

We also used Class Tool’s carnival appropriate random name picker to give away some little prizes and make people aware of the excellent resources on this site. Our balloon pop – with a star prize of a brand new car! – generated some noisy fun and a lot of mess. And finally, when we discovered that someone on the team could juggle, we couldn’t resist having a beat the juggler competition; juggle three balls for longer than Mel the Magnificent and you won a prize.

On the more serious side we were also raising awareness of Open Badges, awarding an attendance badge to anyone who came over to our stall and had a chat with us about how badges could work in their area to incentivise learners.

Obviously our stall was the best, and we were sorely cheated on the ‘Best Stall’ award (again!), but some other good stalls came form the Gateway team who managed to install a cinema, complete with popcorn, the CitySpace team with their sports related activities including a test your strength punchbag, and several teams who demonstrated their innovation by managing to have hook a duck games sans water. I won a duck on one of them, but proudest moment by far was being the only person to score the maximum 300 on an elastic band pinging thing for which I won a balloon bunny.

These events aren’t just to have a fun afternoon, they’re about all of the various scattered teams within SLS coming together to showcase the work they do for the benefit of the rest of us, so that we can work better as a department. It’s also where we celebrate excellence, with two awards given to celebrate personal and team excellence.