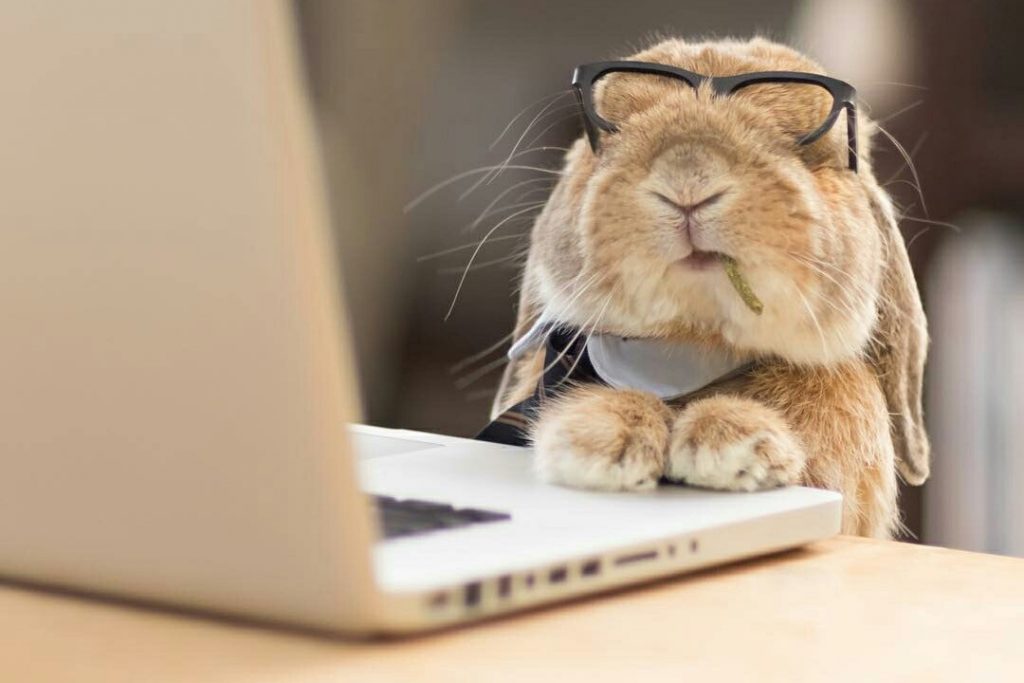 I meant to write some posts relating to my CMALT and the LftM assignment as they came around earlier in the year, but work and life have been ridiculously hectic with the record breaking pace with which we are implementing the new VLE. The headline is that I aced both.

In 2012 I struggled with CMALT and had to submit twice, as my first submission didn’t contain enough reflection or detail relating to teaching. My revised submission scored ‘Adequates’ all round if memory serves. No such problems this time with my portfolio review – ‘Strong’ on every measure bar one ‘Adequate’. Furthermore, within a fortnight of receiving my feedback the lovely folks at ALT were asking me to become an assessor, to which I agreed, and have my first one due by the end of the week.

One piece of feedback I’ve noted was a comment that the page is very text heavy and it could have been improved with some relevant images to break it up. That is something I was conscious of, and not just in relation to the CMALT page, but to much of the content on the blog. I do try and insert images wherever possible, but it can be hard to source relevant images for much of what I write about. One can’t just go around inserting random images of bunny boos of dubious and uncertain copyright after all.

My assessment for the Leading from the Middle PG Cert was submitted on the 21st of April, and being the good responsible student that I am it was submitted well before the deadline. 7 minutes before to be exact. Those of you who follow my Twitter may have enjoyed the minor meltdown I had that evening as I hurried to get in finished off. In the end I wrote almost 7,000 words for the assignment which had a word limit of 5,000, so my Friday evening was spent editing and adding my references. All worth is though, as I got my provisional mark back last week and I nailed it – 75% – which on Sunderland’s grading scheme puts it well into the First territory had it been an undergraduate assessment.

Two down, two to go. Before the end of September I need to complete my second PG Cert, in Academic Practice. No big assessment for that one, just lots of little ones and a portfolio of evidence for the associated HEA Fellowship.

NERAC, the North East Regional Assessment Centre, is based within the University’s Disability Support Service and provides study needs assessments for students at the University and from other universities and colleges in the North East. This training day was to provide an overview of the latest versions of software and hardware which can be made available to assist students with specific needs, and was very helpful in raising my awareness of what is available and which I will cascade to my team.

For literacy support two software packages were discussed, Read&Write and ClaroRead Pro. Both have functionality for converting text to speech, highlighting, conversation to other formats including MP3, and scanning tools. Read&Write tends to be the preferred software with students, partly for its better spell checker which can check as you type and pick up on phonetical spelling errors, e.g. suggesting ‘enough’ for ‘anuf’.

There was an excellent presentation on hearing impairment which discussed the different types of hearing aids which are available and how these can be complimented by technology such as induction loops and the Roger Pen. Two software packages for audio note taking were introduced, Sonocent Audio Notetaker and Notetalker. Both packages allow students to annotate presentations, e.g. PowerPoint files, with audio recorded notes, and have text to speech functionality for the conversation of recorded presentations, though it was noted that these rarely work as well as intended in real world scenarios due to background noise.

Next, two tools for mind mapping were discussed, MindView and Inspiration. MindView was noted as being the generally preferred package at this time, as it has a familiar Office style ribbon toolbar and some nice features such as being able to add multiple notes and attachments to each branch, collaborative working, a citation tool, and a Gantt chart tool. Inspiration offers a word guide which can suggest synonyms and definitions, a presentation tool, and mobile apps, though it was noted that these were fairly basic.

Finally, software for screen reading and magnification were presented – Supernova and ZoomText. Both tools can do screen magnification, and ZoomText is able to apply different colour schemes to open windows and applications, as well as to the mouse cursor and pointer. It also has a feature called AppReader which can convert text to speech and can reflow the text in a magnified window as it is reading it out. Also demonstrated was Readit which can scan images and convert to text using optical character recognition. This also works with PDF files in which the pages are image files rather than text, useful for older journals which have only had simple scans. Readit can export to various formats, including Word and MP3.

Following on from the on-boarding webinars, this was the big one – four days of intense on-site training on every aspect of Canvas. Everything. Notable items from day 1 included rubrics, discussion boards, quizzes, Big Blue Button, and the Redirect app which can be used to add items into the navigation menu. Day 2 focused on mobile, both the apps which are available and advice on how to design content with mobile consumption in mind. Day 3 was all about admin, Canvas Commons, and the LTI apps which are available from within Canvas and through Edu App Centre. Finally, on day 4 we went through many of the settings together and discussed which to enable and disable based on our needs and the advice of our trainer.