A second online only event for CanvasCon as the pandemic rumbles on, with two key differences from last year’s event: first of all, this event combined both all of Instructure’s various wares, not just, Canvas, and all regions – the Americas, EMEA, etc. And secondly, it was, to be blunt, a bit rubbish. I’ll get more positive and have nice things to say towards the end of this post, but I’ll proceed in order.

You have to go into events of this nature expecting a deal of corporatisation and marketing nonsense, but last year Instructure managed to get product and company updates to us via the means of a news broadcast style segment which worked well and was entertaining. In contract, this year felt like whatever private equity firm(s) currently own Instructure had sucked all life and soul out of them. The morning keynote was a roundtable discussion between what was effectively eight different marketing people heavily selling technological solutionism. A particular low point was reached when trying to sell the benefits of Canvas for Elementary. Do elementary school children (primary school), really need a VLE? Really?

This was followed by a ‘partner and product hall’ for corporate sponsors of the event to sell their wares, and were divided into platinum, gold and silver tiers depending on how much money they had paid Instructure to be there (I imagine). I engaged with these out of desire to try and get the digital badges and swag that were on offer (damn you psychology!), but there was very little value in the experience. They used a platform called Bizzabo to host these, and like Remo last year, it was awful, though for different reasons. They don’t support Safari, my default browser, the Microsoft session had an animated banner in the background which was completely distracting, and a number of sessions I went into just had no-one there, or, in one case, had people complaining about how the service wasn’t working for them as hosts. I did manage to have a good discussion with folks from PebblePad as I was keen to see what it looks like now and what it can do, as I’m involved in a small project looking for an ePortfolio solution for a midwifery programme that goes beyond what we can accomplish with Mahara.

In our third contrast with last year’s CanvasCon, the afternoon keynote was from will.i.am, and it was a rambling, incoherent mess, though he came dangerously close to making some salient points at times. While LeVar Burton’s keynote last year could be criticised for being a little too generic, it was well-argued and coherent, and more importantly, it was genuinely inspiring and motivational.

The conference was saved by the afternoon partner-led sessions – educators talking about education, and how they’ve used various Instructure tools to help and support them – this is what it should have been all about. I attended five such sessions in the afternoon, three of which were a bust for different reasons, but in a concerted effort to end on a positive note and take something constructive out of the day, I’ll focus on the two that were genuinely good.

“Quick Quality Guide: 10 Take-Home Tips to Make Your Course Sexy” from Florida International University, was a presentation on their top-tips for engaging and accessible course design using a metaphor of ‘sexy / fashionable’. Lots of Universal Design for Learning on show here, including using multiple measures of assessment, and a wide variety of different course materials. They also talked about using a landing page with key information, having a learner support page, and using course structure tools, like the Syllabus tool in Canvas, to aid design and navigation.

“Why Microlearning is Real Learning” by Dr Peter Thomas of HaileyburyX was another excellent session discussing the benefits of micro learning – content chunked into 2-5 minute sessions, and 15 minutes at most, as a way to reduce extraneous cognitive load, replicate real-world environments where people often have to learn tasks very quickly, and exploit attention grabbing mechanisms like Twitter and TikTok do so successfully, but for good intent!

All of the session recordings, including the other 85 peer / partner breakout sessions I couldn’t attend, are available to watch online here. Colleagues inform me that they attended some good sessions too, on the coming improved Teams integrations with Canvas for example, so maybe I was just a little unlucky in what I chose to attend. We’re all in agreement that you can probably skip the keynotes though! 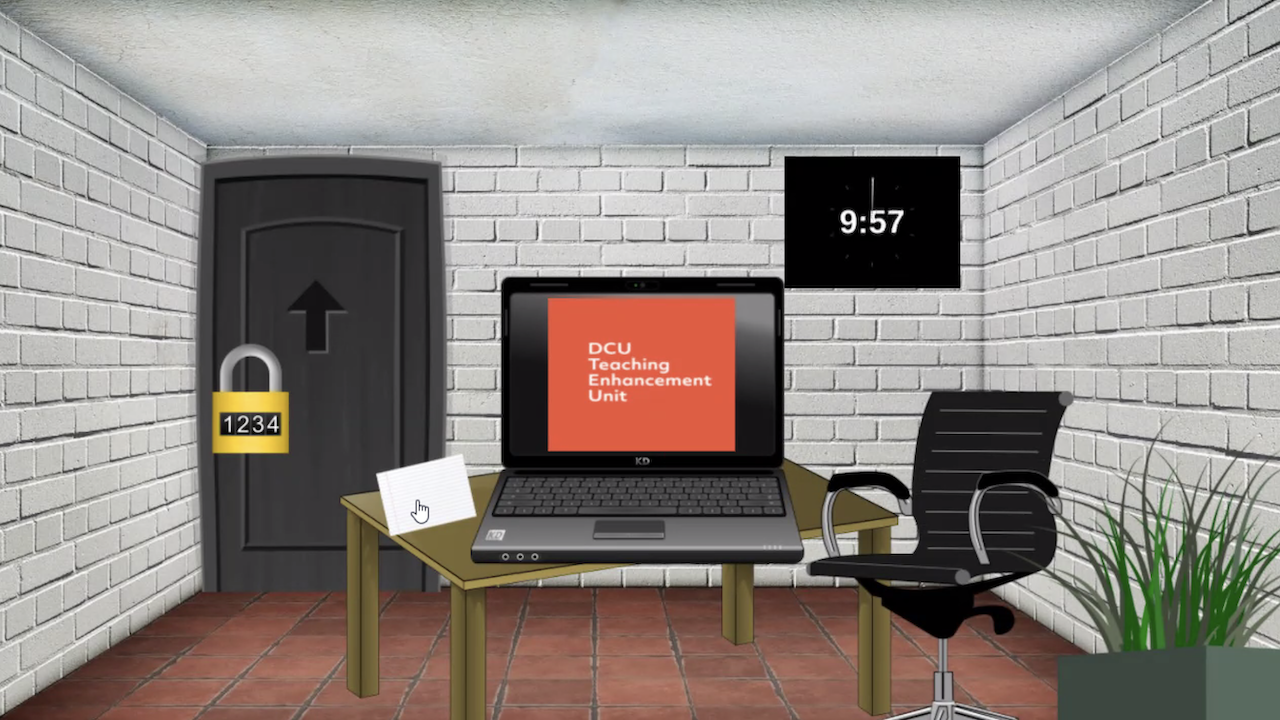