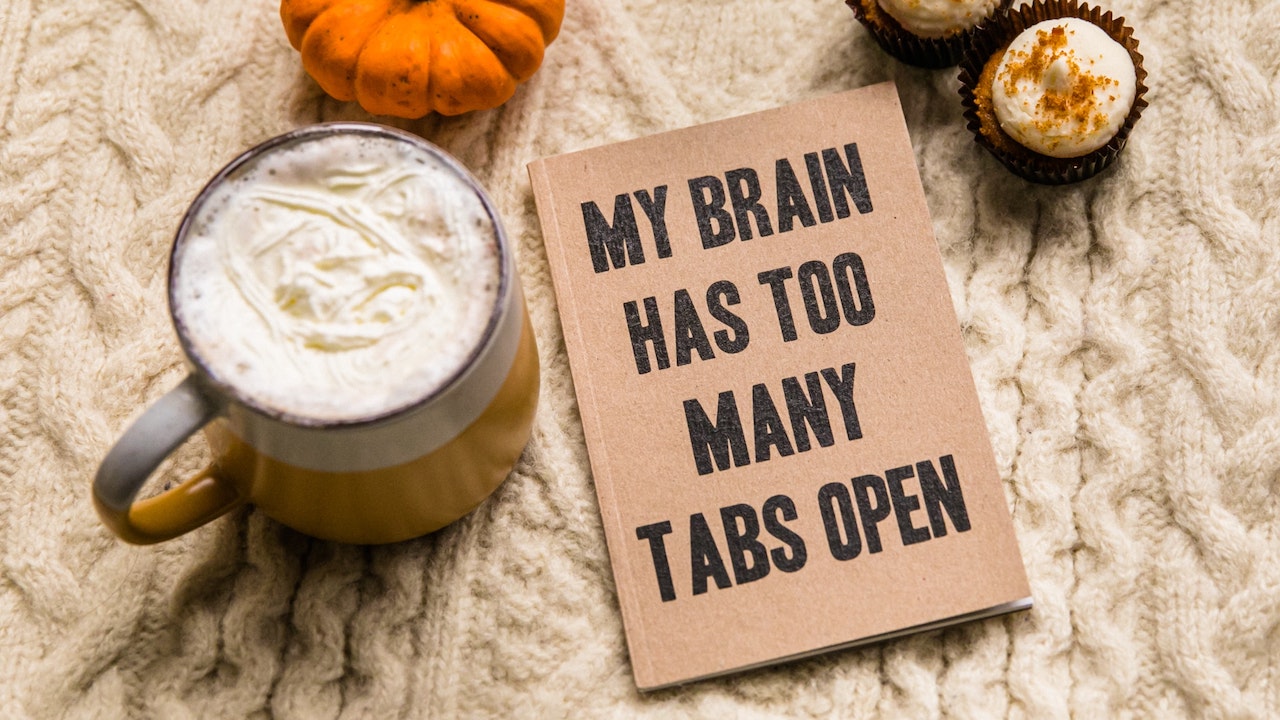 If I could only Command+Q my brain sometimes. Photo by That’s Her Business on Unsplash

‘Exploring the Experience of Online Learning and Teaching for Neurodiverse Students’ was an excellent session hosted by ALT East England shining a light on some of the issues with online learning and teaching which particularly affect neurodiverse students. I’m going to do this backwards and talk about the second part of the session first, because it was the first part which was more impactful for me, and that’s what I want to focus on.

The second part was a talk by members of Anglia Ruskin University’s Disability and Dyslexia Service, who discussed the challenges of supporting hardware and software platforms they weren’t necessarily familiar with, and the benefits of online working which offered opportunities for engaging with students at times which better suited them, freed from on-campus, 9-5 hours, and for rapport building by sharing intimacies of home environments. I have personally loved pet-bombing during meetings and nosing at people’s book shelves, though I want to insert a note of caution here that many students are living and studying in far from ideal environments; having a suitable home working / studying environment is a privilege that shouldn’t be taken for granted.

Returning now to the first part of the session, this was a student-led discussion on some of the issues they have faced with online learning, and their thoughts on what we can do as developers and teachers to make things better for all students.

So for example, some students with anxiety or ADHD reported that they had found the structural changes difficult and, in the case of the many changes we’ve had to lockdown restrictions, frustrating. One student commented that all of their activities – studying, eating, leisure – were all now being done in the same small environment, shared with another student, and that was causing a lot of stress. Another student found online lectures harder as they felt more conspicuous asking questions, though on the flip side they also noted that lectures tended to have more availability at other times.

There was an interesting discussion on the use of cameras during online lectures, whether students should have them on or off. This is something I’ve struggled with when teaching, as there is no feedback for me to gauge students’ engagement and comprehension. One student on the panel commented that they have been in online lectures with up to 500 students, and cameras being on was very distracting for them. Another student commented that they preferred cameras on to get some social interaction with their peers, while another who was hard of hearing said that they benefitted from cameras being on for lip-reading.

On assessment, there was general appreciation for the ‘no detriment’ policy they had last academic year when the pandemic began, but this has been removed in the current academic year in favour of universal extensions granted upon request, which one student said was far worse because it extended the time available for them in which to be anxious about their assessments. There was no love for online proctoring software, with some students saying they had difficulty with suitable space for these, and even having to buy their own webcams.

I got a lot out of listening to students like this, but I found myself wondering about how to draw conclusions. On webcams for example, on or off? That, I think, is a decision that needs to be made with each student cohort individually, and in consultation with them – and with their consent! Far easier with cohorts of 30 rather than 300 of course. One good suggestion from the student group was to build in social time to online teaching sessions, either at the beginning or end of sessions where cameras can be on so that students can see each other and say ‘hi’, and then turned off during the taught component to reduce distractions, unless specifically required.

There are institutional things that could change to help students. Proctoring software is a vile product category that is just needs to get the sea. The whole lot of them. In the Sea. There was maybe an argument to be made at the start of lockdown, but people have had over a year to redesign assessments now, so there’s no excuse. And policies around mitigating circumstances and reasonable adjustments need to be made actually reasonable, and not applied across the board as though they were written on stole tablets. There’s core values stuff here. Should we be looking for reasons to fail students, or doing everything possible to help them to pass? I know how I want to spend my time.