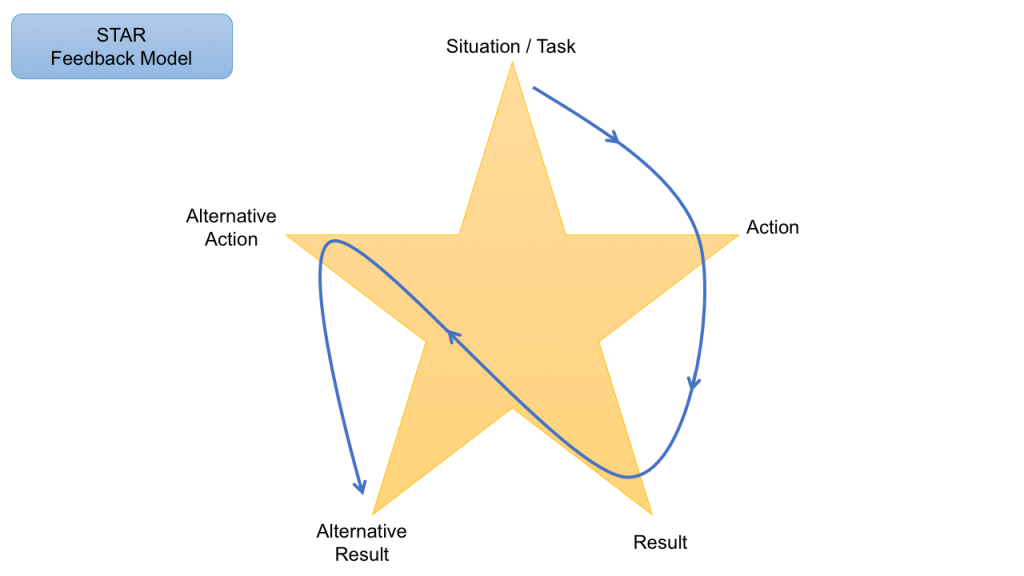 Coaching at work day 3 began with a recap of the coaching model and principles as explored over our first two days, and then some reflection on how we had used coaching in our own working environments. The example I gave was a discussion I had with a couple of academics about choosing an appropriate platform to host the participatory arts MOOC which is under development, where I used open coaching style questions to draw out the details of their desired delivery model in order to draw up a basic specification of requirements to work from.

This was followed by what was to be the main focus of the day, how to use coaching within teams. We began with an exercise called ‘Lost at Sea’ which asked us to rank the importance of 15 items for survival in a scenario where we have been cast adrift from a sinking ship. We did this as individuals, then we had to have a team discussion and agree a collective response in a short period of time. Our scores were then compared with what is regarded as the correct answers, as supplied by the US Navy where this exercise originated. My individual score was 61 points out from the Navy’s answers, which wasn’t bad, and the team’s collective score was 52 points out, better. No one person scored better than the team score; a typical outcome for this exercise according to Matt, who said that it was rare for anyone to outperform the group. That was lesson one from this exercise, that a collectively bargained and agreed team response is better than that which any one person can produce.

I think this may have been a little bit of a transformational moment for me, it’s certainly something that has stayed with me from this day, and one of the things from the course that I suspect is going to stay with me throughout my career. Writing this post retrospectively, I can already see that when there have been decisions which had to be made for the team as a whole I have tried to get the team to arrive at a consensus position instead of proposing what I think as the starting point for the discussion, for example when we agreed on a new rota for working the dreaded ITS call logging system.

Lesson two came out of what Matt was doing sneakily as we were having our discussion and coming to the team response – scoring us all against a rubric of communication styles. We all resorted to a very similar response pattern, with ‘Giving Information’ by far the most common method of communication. This was followed by ‘Shutting Out’, being used around half as much, then ‘Testing Understanding’, ‘Seeking Information’, ‘Bringing In’ and ‘Disagreeing’ with just a few ticks each. None of us used ‘Supporting’, ‘Summarising’, ‘Building’ or ‘Defend / Attack’. Again, very typical behaviour according to Matt, and which demonstrates that it is non-coaching styles of communication that we relapse to very easily under just a little pressure. The take-away from this is that using coaching styles of communication takes effort, it is something that you have to actively turn on.

Lesson three is to ask the obvious. None of us, at any point, asked if anyone in the group had any sailing or other pertinent experience. Again Matt said that was typical.

Out of interest, the US Navy’s accepted solution is based on their experience of successful rescues in shipwreck situations, which typically happen in the first 36 hours. Therefore prioritisation of items should be based on the possibility of imminent rescue, followed by short to medium term survival, and finally items that can be used for movement or navigation.

This exercise was followed by a discussion of some feedback models which can be enhanced with coaching techniques to help develop the person who are giving feedback to. First was the AID model – Action, Impact and Development – and then the STAR model which is depicted on this post. The STAR model – Situation / Task, Action, Result, Alternative Action, Alternative Result – is similar to the AID model but adds in an alternative course of action which you could propose to show how this could lead to an alternative, and better, result. Finally there was the SARAH model which shows how feedback is typically received – Shock, Anger, Rationalisation, Acceptance and Help. It is in the final two stages, but especially so in Help, where coaching techniques can be used to help develop the individual in question. A general rule we were given in relation to delivering feedback was to make sure it always relates to the task and to the performance of the task, it should never be personal.