Remember back in the days when Bootcamp was a fantastic utility that just worked and made installing Windows on a Mac easier than on a PC? Those days seem to be long gone.

Part of the problem seems to be the need to use a bootable USB flash drive now that we’re in the post physical media age. Today, trying to install either Windows 7 or Windows 10 on a 2013 MacBook Air running Sierra has been a complete nightmare. No matter what I tried, different ISOs for different versions of Windows on different USB drives by different brands, the Mac simply failed to recognise the drive as bootable.

In the end I was only able to get it working by abandoning Bootcamp and using Microsoft’s own utility on a machine already running Windows, the not terribly well named Windows USB/DVD Download Tool, to create the bootable USB drive from the ISO.

Then I had a new problem. Those bootable USB drives are always left with a hidden 200 MB protected partition which is ignored on Macs, so you don’t know it’s a problem, but on Windows that first 200 meg partition is all that is seen. No matter how you reformat the drive, on Windows or Mac, that partition is not removed and the drive remains pretty damn useless. I first discovered this problem a few months ago the hard way, after the last time I installed Windows on something. Removing the hidden partition to restore your flash drive to full functionality is another massive headache, but I have found this method that works on Windows. 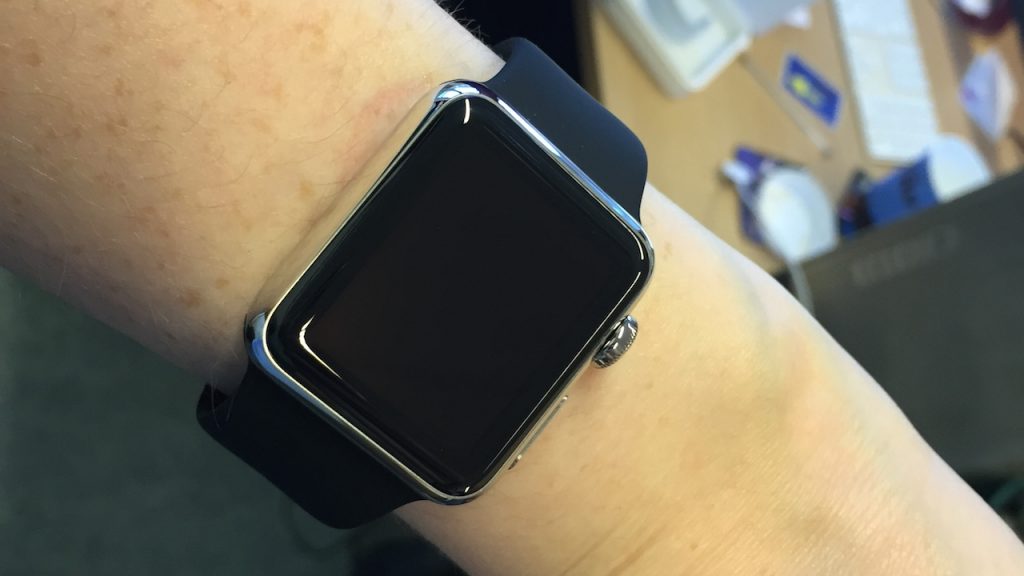