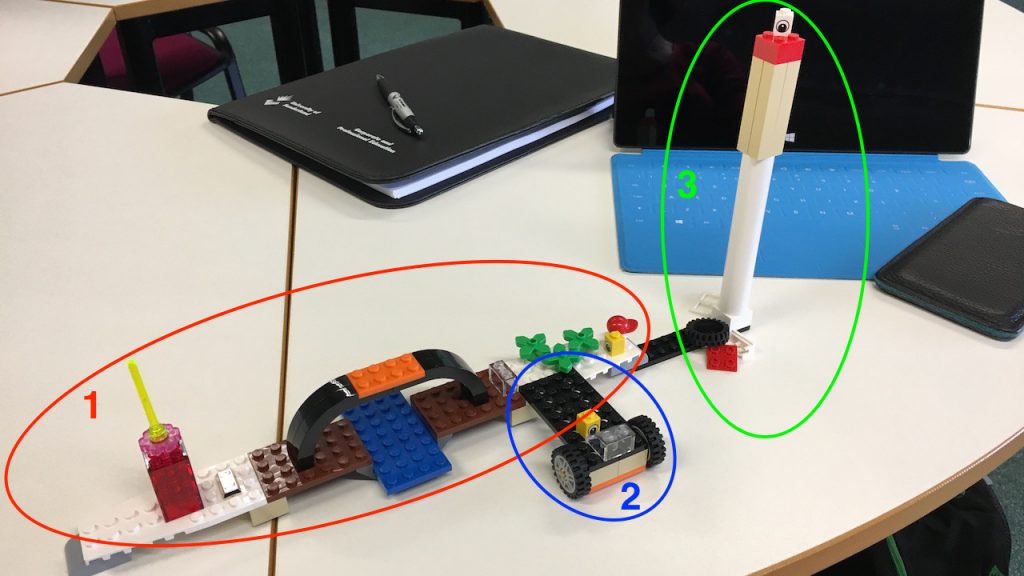 The Open Course in Technology Enhanced Learning (ocTEL) from the Association for Learning Technology (ALT), was a massive, online, open course (MOOC) for lecturers and the learning technologists who support them covering all aspects of using technology to support and improve the learning experience for students.

Alas my participation was not as deep as I had desired due to the very happy event of getting a new job just after the course started, but I was still able to take part in all of the live webinars (bar one for which I had to watch the recording), completed some of the activities, established relationships with lots of new people, learned a great deal, and discovered many new tools such as http://readlists.com/ which is my new favourite. In keeping with the open nature of the course, I actually discovered this through a post someone had made and not directly via the course material itself.

This was the second year that ocTEL has run and I hope that it was successful enough for ALT to run again next year. For anyone who has missed out and doesn’t want to wait, the 2014 site will remain available indefinitely with all of the material published under a Creative Commons attribution license.