CELT Team Away Day and Insights 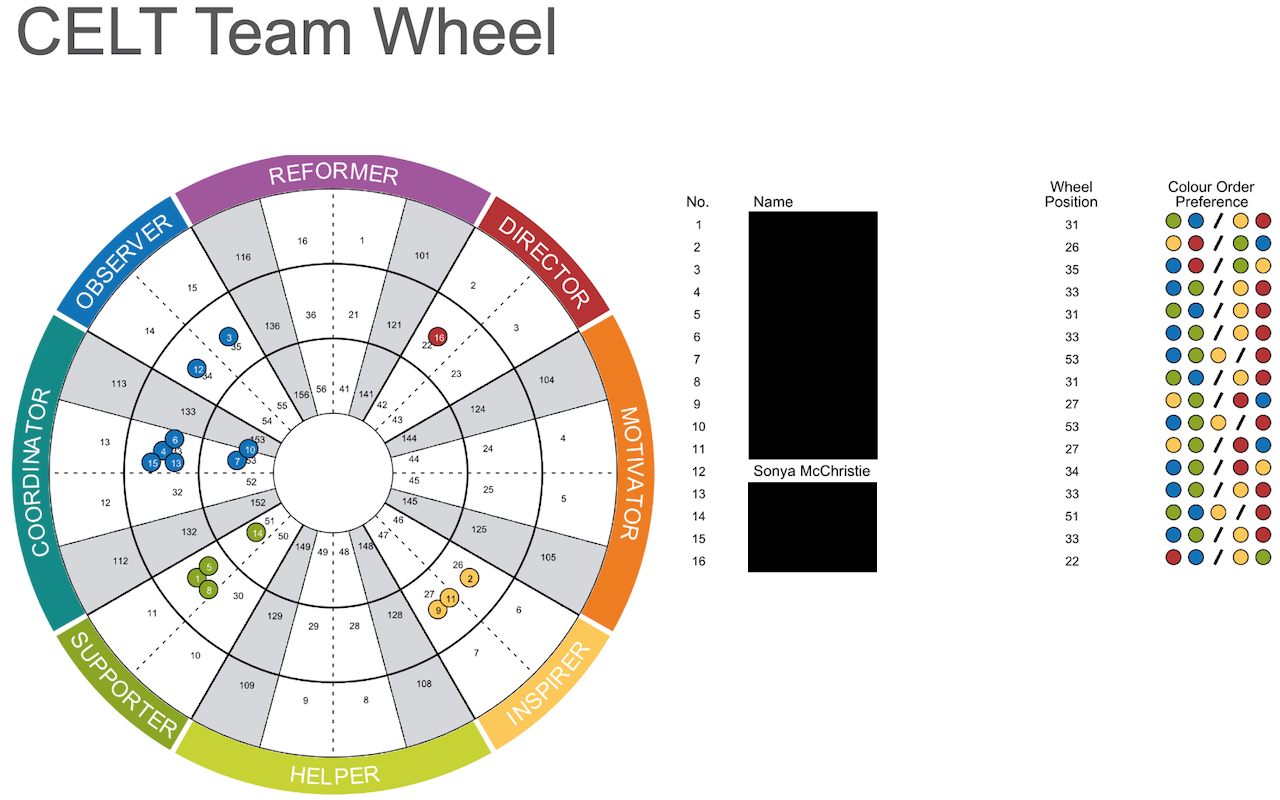 Has there ever been such a phrase as to warm and inspire the hearts of man* as ‘virtual team away day’? Thanks Covid, the gift that keeps on giving.

In the morning we planned our plans for world domination, which all went according to plan. After lunch we had a presentation on Insights Discovery which we had all been asked to complete the week before. Last time around it was a Belbin exercise, because the boss didn’t like Insights, but we have a new boss now who doesn’t like Belbin, and who swears by Insights. So we did Insights. I find them all much of a muchness, and don’t put a lot of stock into them. But then I’m a reflective person with a strong internal locus of identity, so I feel like I know myself very well, and there was nothing in my Insights profile that was shocking, or indeed which had changed much since the last time I did one. Other people in the team did get a lot from it though, they found it interesting at least. I guess it was nice to see all the team profiles together, and though I’ve said ‘we’re all introverts’, we do have a new member of the team who came out all fiery red.

* And women. And enbies. I see you, in all your valid glory. 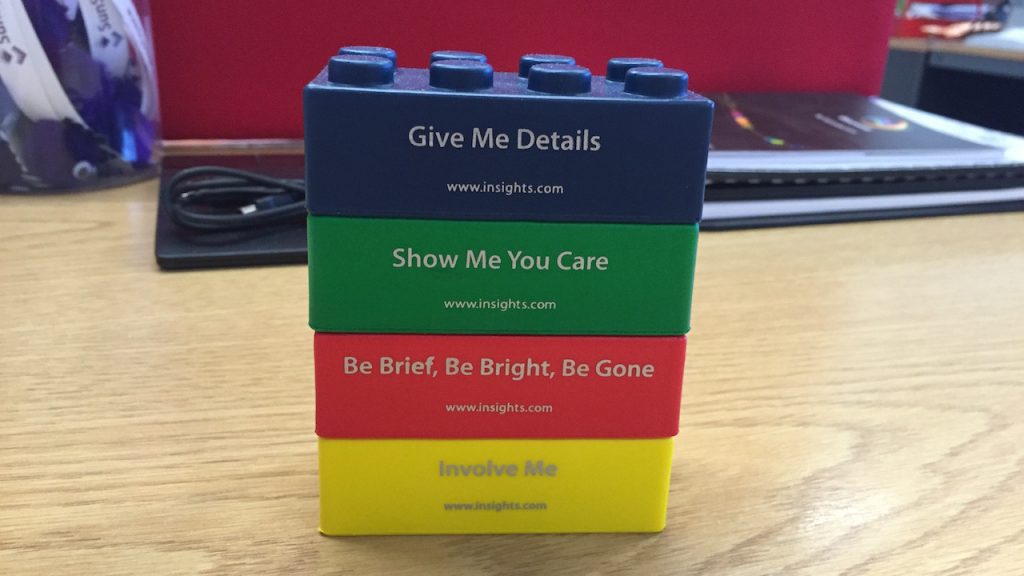