Adding to our range of Quick Start guides I have written a new one on Learning Analytics and the tools we have available. I will be following this up shortly with one which goes into more detail on Enterprise Reporting, covering the standard reports which are available and how people can get viewer accounts from the team.

In conversation with a colleague in Academic Development about how to target new starters and make them aware of all the fabulous tools and services we have to offer, we came up with the idea of having short, one-page ‘quick start’ guides for each of our core tools which would provide an introduction, explain what it was and how it could help, how to access and where to find more detailed information. I wrote the ones on Equella, Turnitin and ClassLive (Blackboard Collaborate) myself, and edited the others to a greater or lesser extent to make the style and content match across the range. 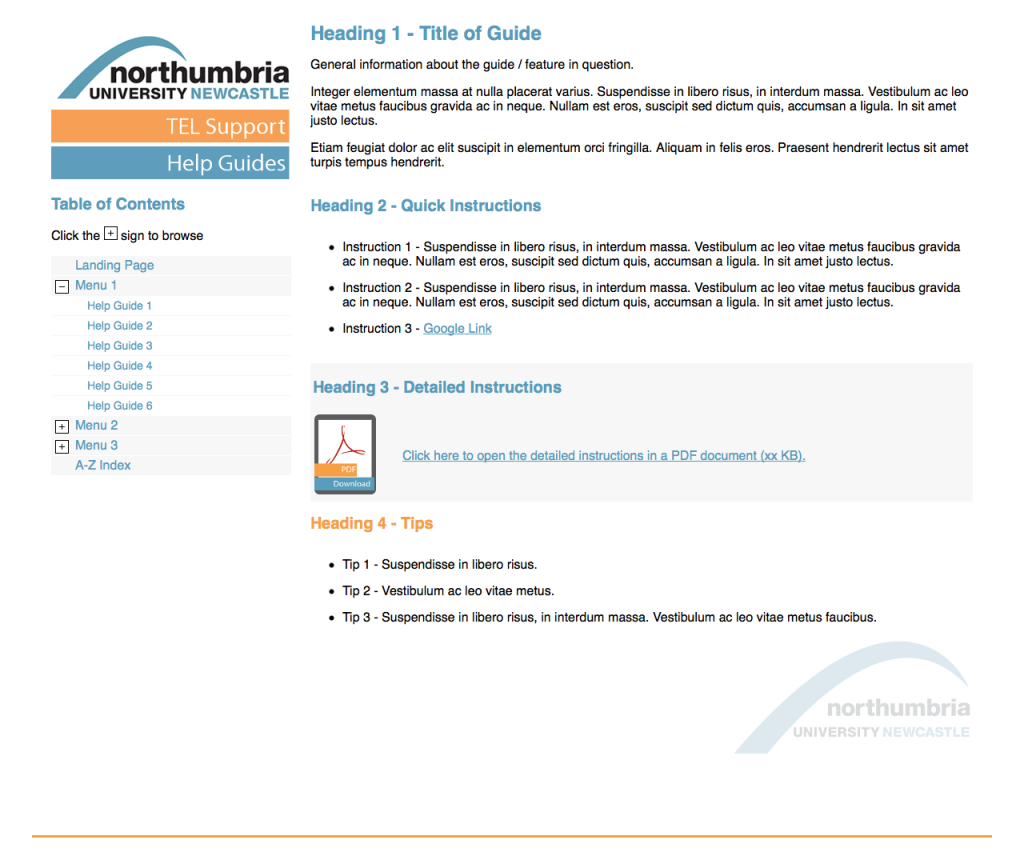