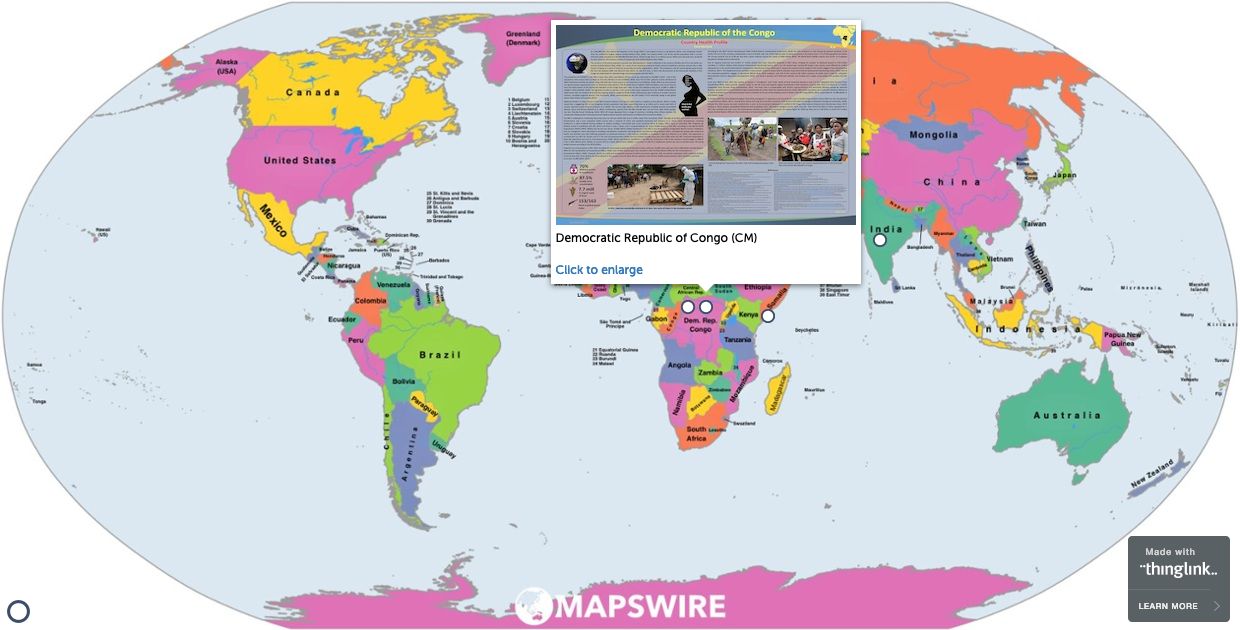 Attended an internal training session led by our HEA panel leader covering what is involved in the process of mentoring people through our scheme and assessing claims. This was particularly focused on the new dialogic route for accreditation which we brought in last year. In a few weeks time I’ll be able to shadow one of the candidates on our next dialogic panel.

Me, again! Less than a year after getting Fellowship I’ve now been awarded Senior Fellowship following encouragement from colleagues who made me realise the extent of the impact my work has. My case studies where on the support I provided in getting the University’s first MOOC approved and running, and my involvement on our recent VLE replacement project, which included writing the statement of requirements that bidding vendors had to demonstrate they met, and planning an extensive staff development programme.

For gaining my PG Cert in Academic Practice last year, one of the assessments was to complete a portfolio of evidence to gain HEA Fellowship. From this, it was pointed out to me that a lot of the work I do and the decisions I make have an impact on the whole University, and therefore I could, with a little work, go for Senior Fellowship. That’s what this writing retreat was all about. A change from a portfolio, what I need to do now is make a written claim that comprises a reflective account of my practice and two case studies which demonstrate how my work has made a significant positive impact at the institution level. Around 6,000 words, which isn’t too intimidating these days.

The first full session of the course introduced us to the UK Professional Standards Framework, or UKPSF, not to be confused with the UK Paintball Sports Federation. This framework is published by the HEA and defines 15 criteria in three sections – Activity, Core Knowledge and Professional Values, against which professional practice can be mapped. To gain Fellowship of the HEA you have to demonstrate ‘a broad understanding of effective approaches to teaching and learning support as key contributions to high quality student learning’ across all of the criteria.

Guidance given to complete the Fellowship application was to provide two examples, backed with evidence, for each of the 15 criteria. So 30 points in total, and for each one you need to answer the questions: ‘What do I do?’, ‘Why do I do it?’, and ‘What impact does it have?’ Helpfully, the mere act of being on this course demonstrates that you have met A5 on engaging in relevant CPD. One down, 29 to go.

In the afternoon we started to discuss how to design courses, and the QAA Quality Code was cited as the starting point if you ever have the problem of having to start from scratch. This was followed by a discussion on how to write good, relevant learning outcomes and how to design the course so that students are guided towards meeting those outcomes. This discussion will be picked up again at the next session.

Because one PG Cert isn’t enough, I am now doing two due to an unfortunate overlap with dates. I’m not going to lie though, this is the one that excites me more as this is for my teaching qualification and HEA Fellowship which has been long delayed. The programme is now called the PG Cert Academic Practice at the university, and all post relating to it here will be tagged ‘PGCertAP’ and can be found in the dedicated tag page. I have a feeling that these posts are going to take a different form from those related to the Leading from the Middle programme (LftM) as there is a great deal of reflective writing being done for the programme itself, outside of my own space; so shorter, more condensed summaries of what the sessions involved I think. I’m still debating on whether or not to openly publish a copy of my HEA Fellowship portfolio as well.

This introductory half day was just for induction and registration processes. There was a run through of the programme and module handbooks, with a particular focus on the assessments. The programme is composed of three modules, a core 40 point module with four assignments – Introduction to Academic Practice (tagged EDPM05) – and for me a 20 point module with one portfolio assignment – Assessment and Feedback for Learning (tagged EDPM06). The third module is Introduction to Digital Learning and Assessment (tagged EDPM08) which, interestingly, I’m going to be doing some teaching on, to give me something formal to reflect on for my assignments in the core module.

The main and most important assignment is to complete a portfolio form to apply for HEA Fellowship, a standalone thing in its own right, but to get the PG Cert I will also need to complete and pass all of the other work.