Student Induction to Canvas, by Me

I made this. I don’t get many opportunities for pure video creation / editing because we have a specialist in the team, so this was fun and a nice change of pace for me. I broke it up and did separate recordings for each area which I stitched together in iMovie, then uploaded to Panopto and added in the closed captions and bookmarks.

Related, I’ve also spent this week working on a new version of the Getting Started module which we have on Canvas and that all new students are automatically attached to. Updated content, some new pages on new systems we have and ways of working that have changed as a result of the pandemic, and new icons to match the look and feel of our new standard module template and other student induction materials we’ve been putting together. 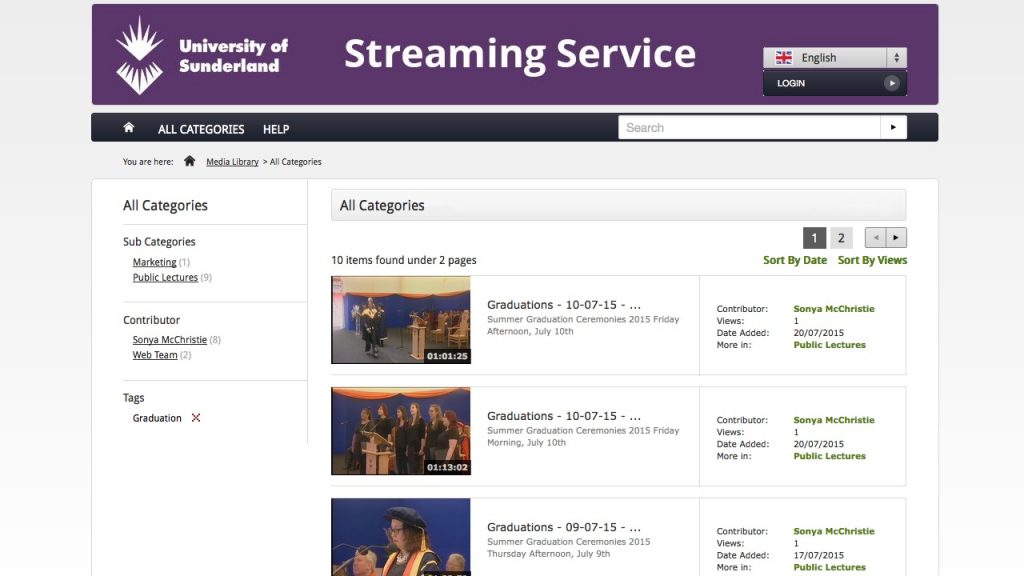