In a first, I didn’t just attend the meeting this time round, I hosted it at one of the University’s nicer enterprise suites at Hope Street Xchange. Working with Graeme and Julie who are the North East’s key contacts with ALT, I took care of the practicalities – venue, IT, parking, lunch – while they organised the agenda and speakers.

In the morning we had presentations from our regional Turnitin account manager who presented on their new Authorship Investigate tool which is designed to help detect instances of contract cheating, followed by a presentation and discussion from Jisc on changes to the EU’s Accessibility Regulations which we as an institution will need to respond to over the next year.

In the afternoon representatives from each institution attending gave a short presentation or talk about what interesting projects we have going on. I talked about using Trello with the team to better organise our workload, and the rollout of Panopto across the University which is now in full swing.

I’m pleased to be able to say it all went very well, with only one minor lunch hiccup which was quickly resolved. Hopefully this will be something we can do on a regular basis going forward.

Attended the ALT North East user group today at Durham Castle* to network and share practice with learning technologists from universities and colleges across the region.

A representative from Jisc was there to provide us with an update on their Learning Analytics project, which continues to look ever more impressive every time I see it. This was followed by a demonstration and talk about Special iApps which have been created to help children with special educational needs. Then we had two sessions on the use and value of Microsoft Teams in education, one from a Microsoft representative and one from a colleague at Teesside who have been using it in the wild with good results. Finally there was a demonstration of the survey tool BluePulse via webinar.

* The castle was nice. Really nice.

Jisc Consultation on the Future of Technology

Jisc are looking for input from interested parties to ‘inform the future of technology in education and research’. It’s in three parts, one pertaining to research, one to FE and one to HE. Full details are on their website here. Deadline for feedback is 2nd of February.

Jisc are soliciting for project submissions with regards to interactive learning resources. From their email:

Jisc is seeking to expand its offer to learners in the further education and skills sector. It is inviting project submissions for the creation of open-access learning resources aimed at apprentices funded by the Skills Funding Agency and based primarily in the workplace. Our invitation for interactive learning resources provides the perfect opportunity for the skills sector in England to move towards one of FELTAG’s recommendations for ‘blended learning’.

Consultation with practitioners, managers and students shows that teacher-generated learning content is widely used in the sector, but is not widely shared. By sharing open educational resources online, teachers can save preparation time, they can create bespoke learning content for their learners’ specific needs, and they can learn from their peers about how to integrate e-learning into their practice. Through the creation and sharing of high-quality learning content, teachers can also help raise the profile of their organisations.

Jisc Legal now provides a ‘need to know’ online training course in copyright law – designed to bring academic staff and those supporting academic staff up to speed on legally using other people’s materials in teaching and learning.

It is a standalone learning module which takes about an hour to complete and consists of some video, some audio segments, some animations and some text pages. The course is free to use and is available to HE institutions in the UK to train staff on how to use other people’s work in their own lecturing resources and academic work.

To register or find out more about the short practical online course please visit – http://jiscleg.al/copyrightcourse 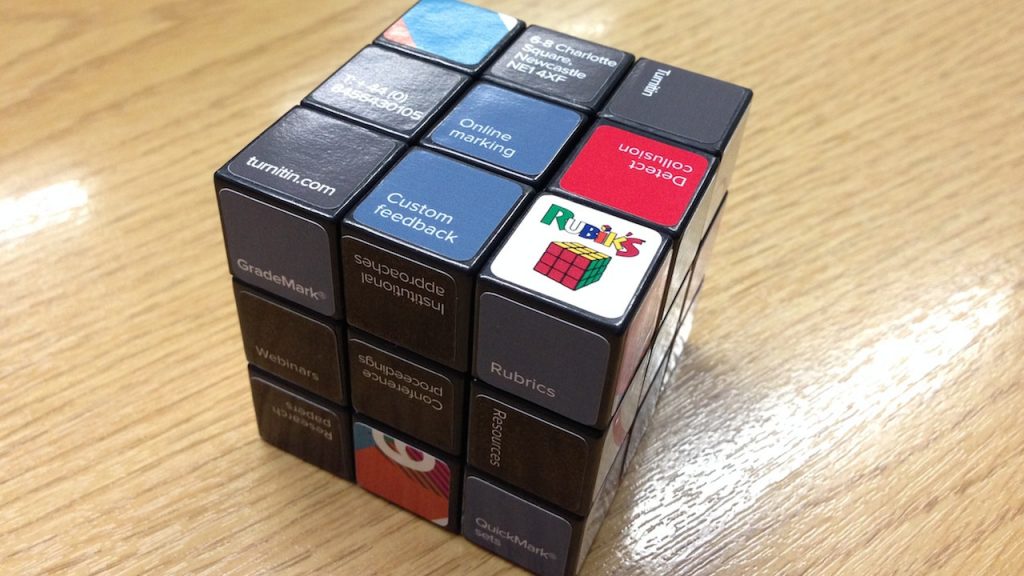