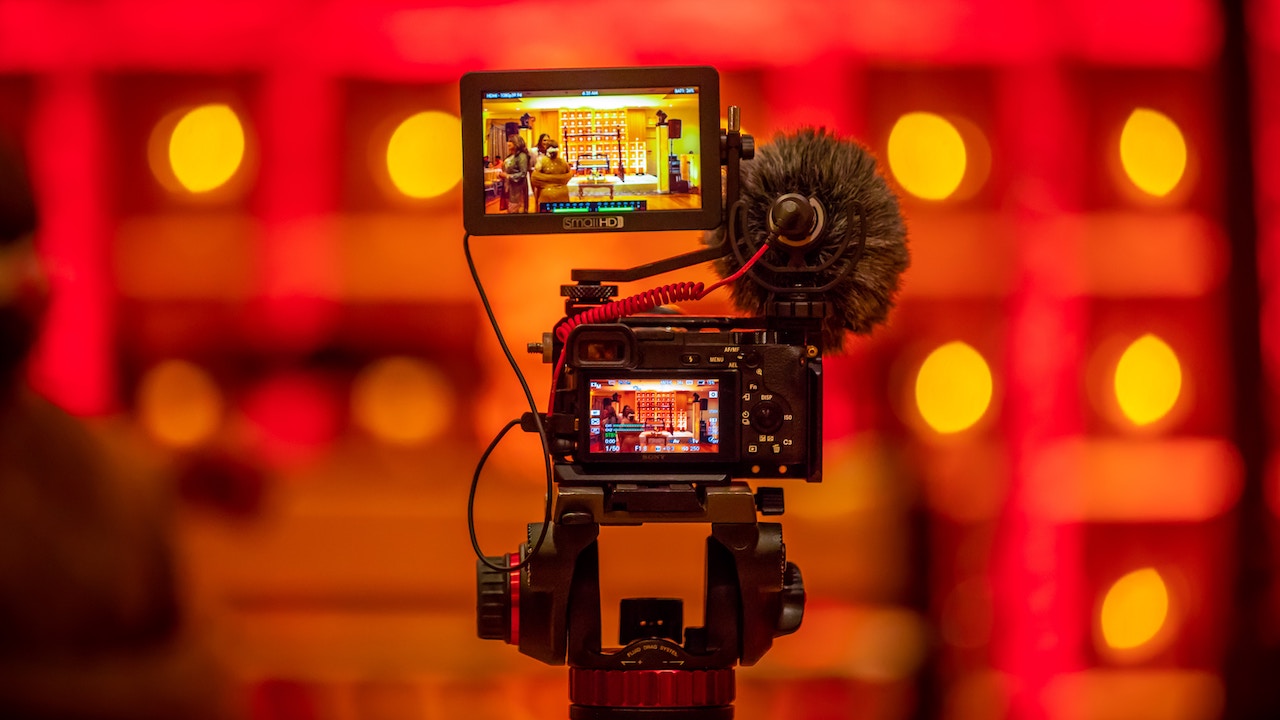 Photo by Kushagra Kevat on Unsplash

This morning we had a visit from our account managers at Medial to give us a demonstration of the new version of Medial which we will be upgrading to imminently, and to discuss future developments. Version 6 provides new video editing options, the ability to batch import and apply metadata to videos, improvements to the live streaming part of the system, and the various options which are now available for adding closed captions to videos – either machine transcription or more accurate, but much more expensive, human services. The player has also been updated to add variable playback rate, from 0.5x to 2x speed.

We also discussed the practicalities of integrating Medial into Canvas, especially now that we also have reVIEW (Panopto) which has overlapping functionality, and some further changes planned for their next release.

Caught up with the recording of Medial’s preview of version 5 of their product from November on YouTube. It will bring improvements to the quality of video playback, which now defaults to the highest your internet connection and device can handle, and the player has switched to HTML5 by default, though Flash remains available to support the live streaming function and for users stuck on older devices.

A new feature is the ability to watch videos at 2x speed, a feature Rob was skeptical about but which people do want and will find useful. Teachers and admins now get more detailed stats on what people have been watching, the ability to set chapters to private or public, improvements to the live streaming and screen recording functions, and integration with Canvas. Live streaming is also now available to all users, not just system admins anymore, and can be done via an app for iOS and Android.