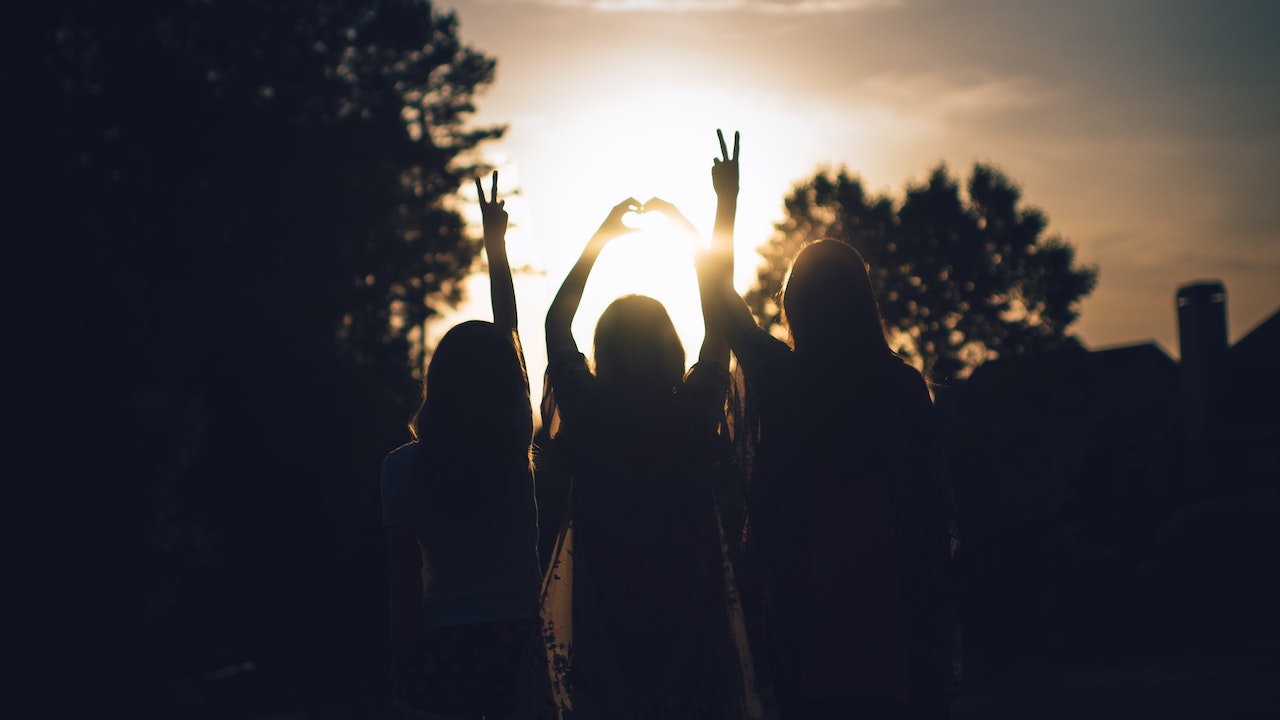 Well, that took a while, but we are finally ditching our antiquated EDPAC forms for high stakes MCQ style exams, and we didn’t go for either Examsoft or Respondus, but Speedwell.

This was our main training session on the system where we had a trainer from Speedwell onsite for the day to run through all aspects of the system with us, from initial configuration to creating questions and exams. We will also be deploying the Safe Exam Browser as part of this project.