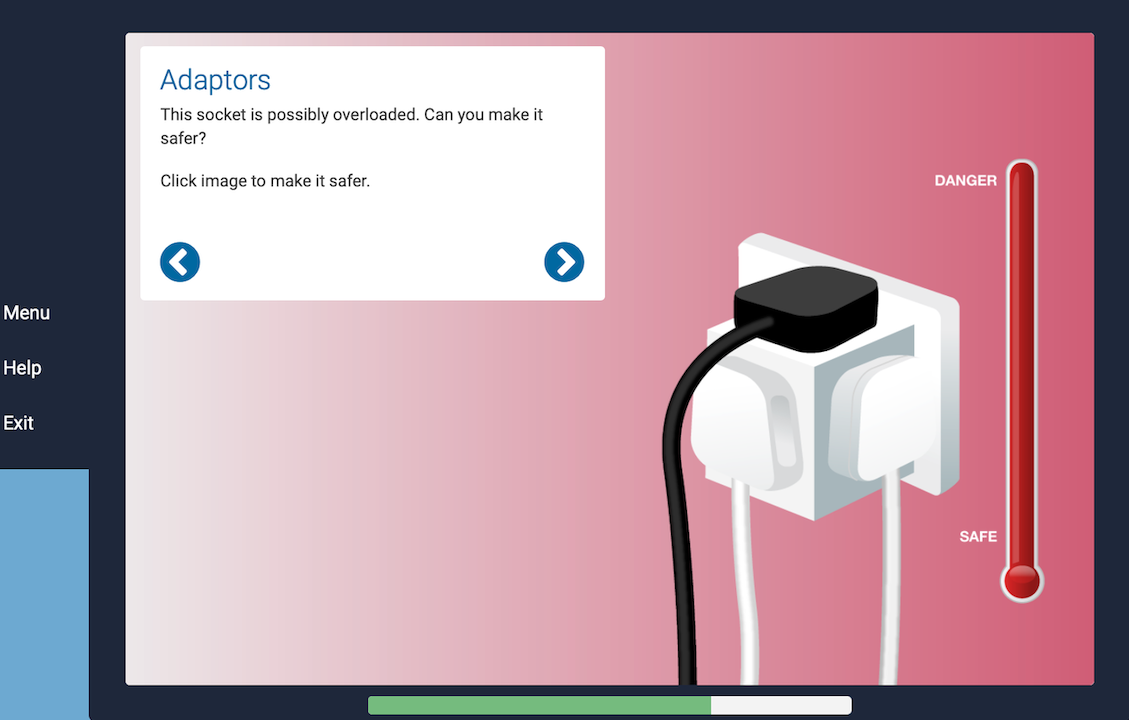 The Paradox Plug! Sure you can click on the image, but it don’t do nothin’

Fire safety awareness training time again. A useful refresher, but the content hasn’t changed, and any new learning was constructed from the training’s test unit which consisted of a mix of questions that were either patently obvious or about things that weren’t covered in the training. While that latter group could have been infuriating, I found it the most useful because they made me have to think and work out the correct answer logically. I passed, first time, 90%.

The other thing I “enjoy” about these mandatory online training courses is critiquing the quality of the content and platform. And how we would have done it better. Consider the image I’ve screen-shotted here: “Click image to make it safer”. Well, you can’t. The image isn’t interactive. In fact there is no interactivity in the training at all, despite being referenced like this in many slides; it was just a text-only presentation with next and previous buttons. 4/10.

HR caught up with me again, this time making me take my fire safety training. Which was fair enough, as according to my records on here I haven’t done this since 2014. Not a lot has changed, it’s all fairly common sense advice – understanding how fires start and how they can be stopped, how to prevent by keeping the work environment clean and tidy, not using socket adapters, etc., and what to do in the event of a fire – basically, raise the alarm and leave via nearest route, or use the appropriate extinguisher if safe to do so.

Ah, compulsory health and safety training, delivered online! Prompted by our move to new offices on our campus north of the river. Yes, my chair and computer are at the right height; yes, I do solemnly swear to take breaks from the computer for 10 minutes in every hour; no, I am not going to take a laptop riser, external keyboard, and mouse into meetings with me or when I have to work away from my usual desk. 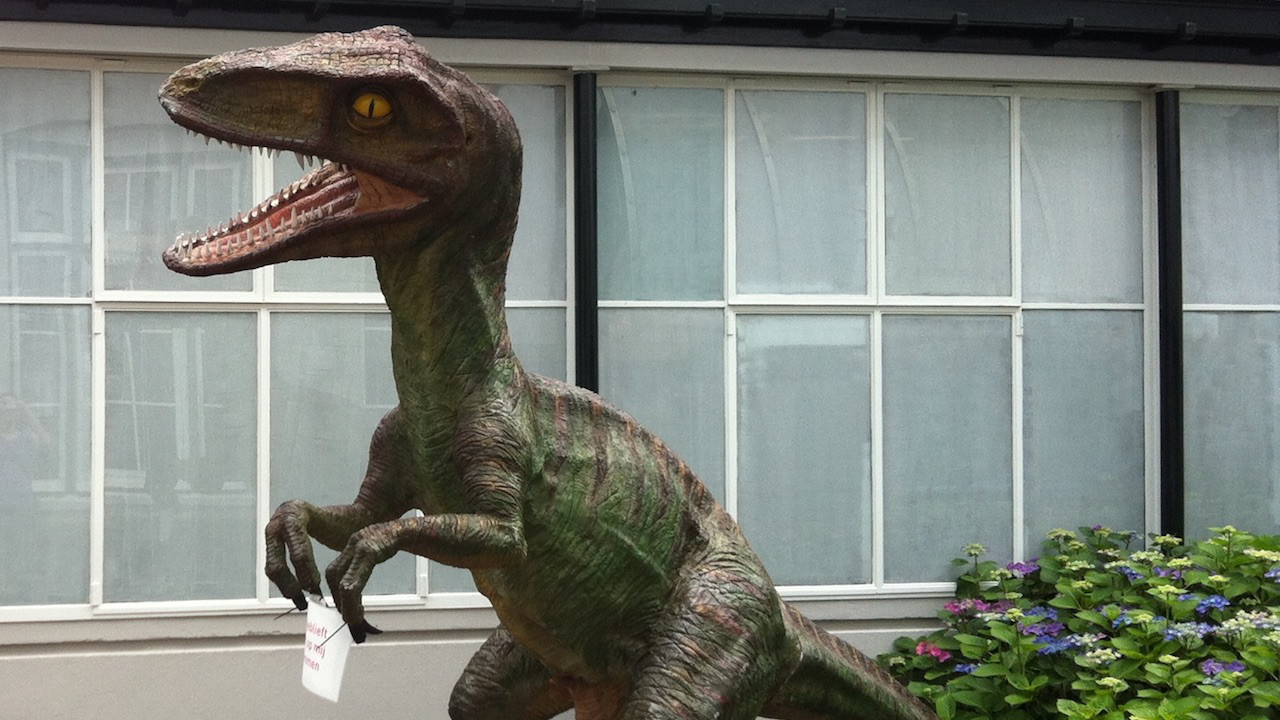